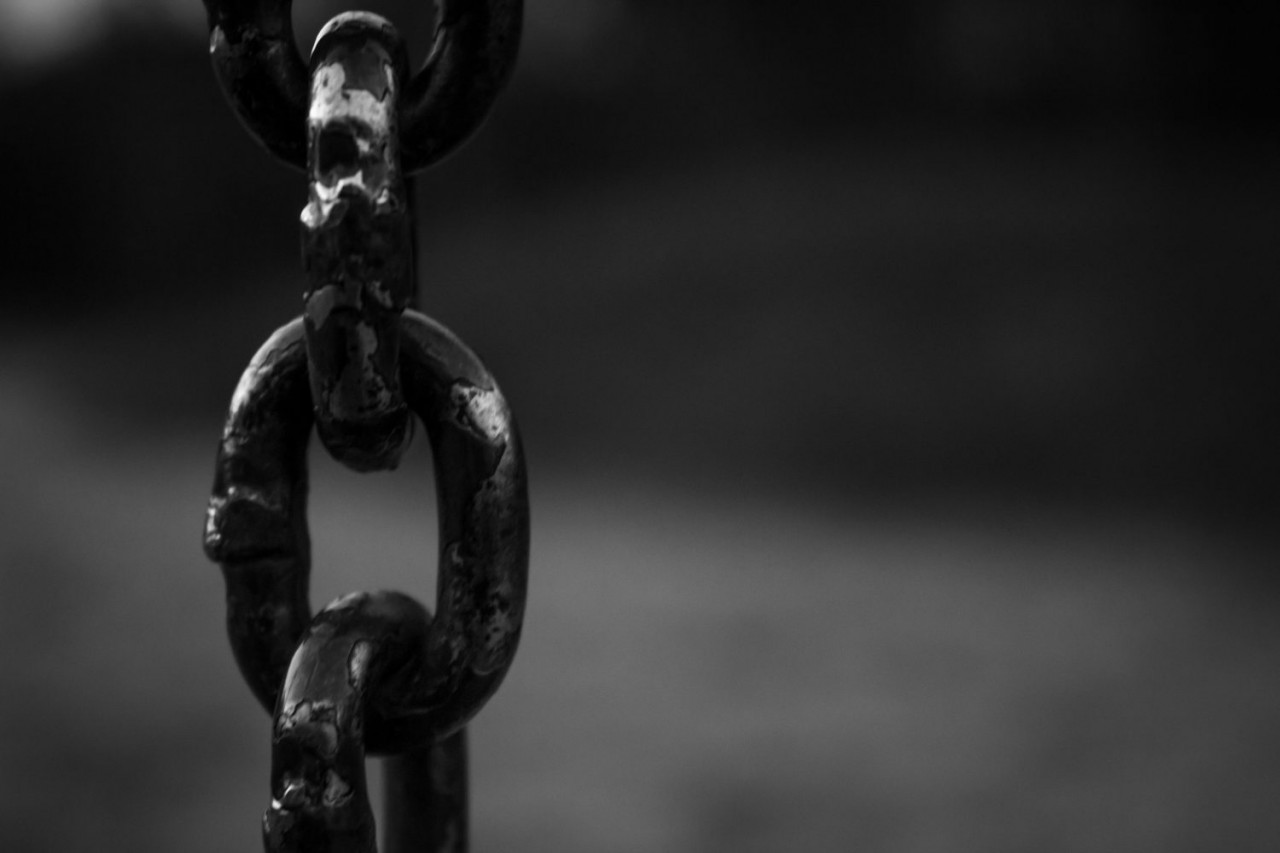 When most people think blockchain, their minds go straight to those headline-grabbing cryptocurrencies. And sure, the likes of Bitcoin and Ethereum are great exponents of the technology, but they are far from its only use. In fact, cryptocurrencies represent just the tip of a particularly large technological iceberg.

Blockchain technology is truly ground-breaking, and new uses are being dreamt up for it every day. Whether you’re a start-up wanting to raise capital with an ICO (initial coin offering), or you need to track the ownership and provenance of diamonds, blockchain applications now seem limited only by human imagination.

Blockchain will even change – and indeed already is changing – the digital marketing sphere. How? That’s exactly what we’re about to find out. 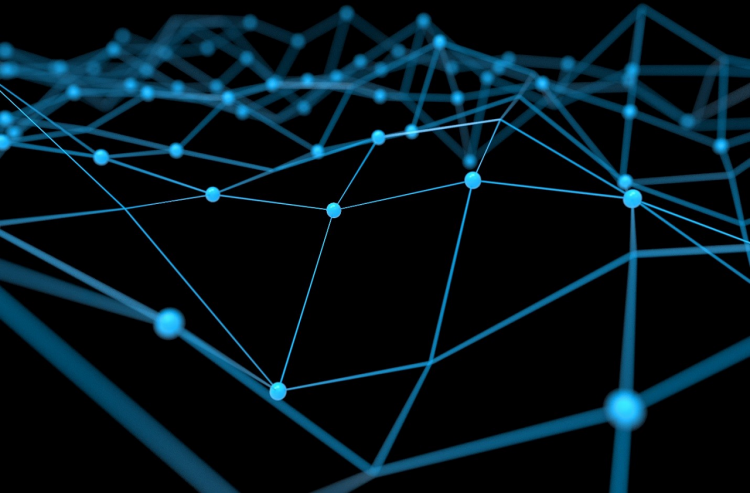 Before diving into the effects of blockchain on digital marketing, it’s important to understand the basics of this often confusing technology. While you may well have fluffed your way through those exciting (or tedious) Bitcoin boom conversations of late 2017, you might still be a little hazy on the detail.

At its core, blockchain is a technology that allows information to be distributed and stored, but not copied or compromised. The blockchain is like one big shared document – similar to a page on Google Docs – that multiple people can access and edit at the same time. This means the data is stored in blocks of identical information across the blockchain network, meaning that it can’t be controlled by one person, and doesn’t have a single point of failure.

This is why blockchain is described as a decentralised public ledger. It’s shared amongst all of its users, who in turn keep the ledger up to date. New information is added in blocks, and the chain can only be built upon, not changed. In order to hack the blockchain and change its history a majority of the users would have to agree to the changes, making foul play all but impossible.

Along with securing the data, this decentralisation also cuts out the middlemen and authorities. No more fees to access important and secure information – it’s all right there in the blockchain.

There are two things that make blockchain technology super appealing to digital marketers:

2)      Everything that happens is documented, verified and securely stored.

But don’t let the seemingly simple nature of these features fool you. These points of difference may make blockchain the most disruptive technology ever to hit the digital marketing space.

The effect of blockchain is already beginning to be seen in the following ways. 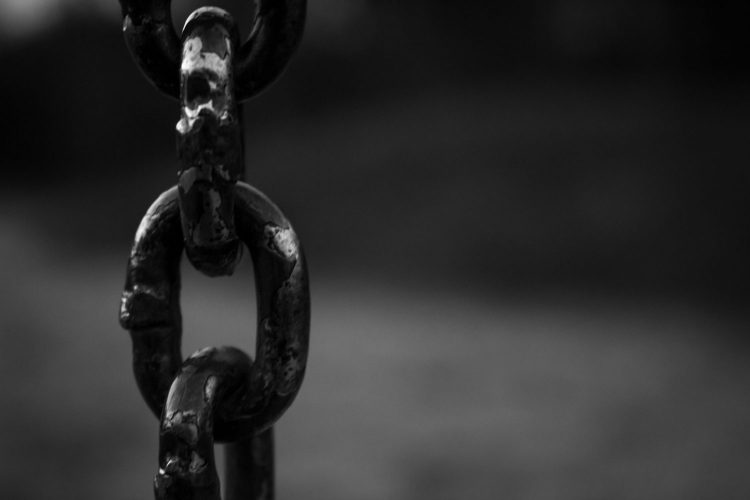 Currently advertisers must use middlemen like Google and Facebook to facilitate the buying and selling process for ads. Google, for example, vets the advertiser to ensure that they’re legitimate, places the advertisements on websites throughout the internet, takes money from the advertiser, and pays the host website owner a fair rate for the clicks generated.

Google is the middleman between advertiser and website owner. And they take a cut of the profits for their efforts – in fact, between them, Google and Facebook take no less than 73% of all ad dollars in the US.

But such is the security and clarity offered by blockchain, it could see this middleman role – and the digital marketing duopoly of Google and Facebook – becoming obsolete. Through blockchain each user is automatically vetted and everything is recorded and stored. The advertiser can be confident that they’re paying for genuine clicks, and the host website can trust that they’re being paid fairly. Everything Google can do, blockchain can (hypothetically) do better.

The idea of the basic attention token (BAT) is an extension of the middleman replacement concept outlined above. But instead of simply cutting out the middleman between advertiser and host website, it allows advertisers to go direct to their audience.

Via the Brave browser application, advertisers and publishers are able to put money straight in the hand of anyone who looks at their ad. And this isn’t as simple as the viewer sitting through a 30 second commercial – BAT actually monitors the user’s attention, and pays them according to their engagement with the ad. The result? A smarter and more focused marketing spend for the advertiser, and a better experience for the consumer.

There are a wealth of similar technologies that aim to not only facilitate more direct interaction between advertiser and consumer, but to make sure that those communiques are as effective as possible.

The personalised advertising of Google and Facebook represented a huge leap forward in marketing. No longer did advertisers have to broadcast their message out to the masses in the hope that the right ears heard it – through analysis of consumer behaviour, the right ads could be served up to the right audience.

Blockchain is the next step in this evolution. It will offer consumers control, allowing them to determine where, when, to whom and for how long their personal data is available. Indeed, this autonomy could see individuals selling their own information to whichever advertiser they see fit.

What does this mean for advertisers? While this concept will likely see their audience shrink somewhat, the quality of the leads will be exponentially greater. Advertising to those who want to be advertised to – it’s a super simple and rather ingenious idea, and one that blockchain technology alone has the wherewithal to make a reality.

The race to adapt and adopt

After years on the fringes, blockchain has made it to the mainstream. And with greater amounts of brainpower devoted to it, the technology has begun to fill niches that no one could’ve ever imagined just five years ago.

It’s not a matter of if or when blockchain will be used in digital marketing, it already is. And for those who recognise the advantages of being on the vanguard, adopting the technology and adapting to the changes that it seems destined to bring, should be priority number one. 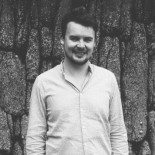 Isaac has worked alongside our directors since day one, and is now based at our Wellington office, managing and working on exciting projects for some of our biggest clients on that side of the globe. He covers a wide range of SEO needs, from content marketing, to conversion optimisation. With a passion for travel, Isaac can also be found working from Asia and, commonly, Australia, as well as making time to work on environmental projects. 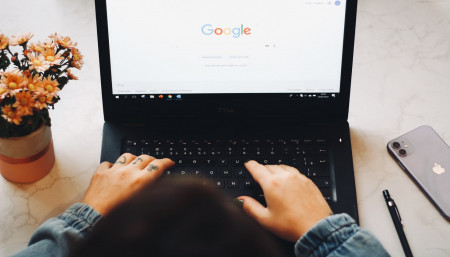 Having good user experience (UX) is something every webmaster should strive for. With Google's Page Experience update rolling out in May 2021, we’ve outlined what this is and how you can prepare for it. 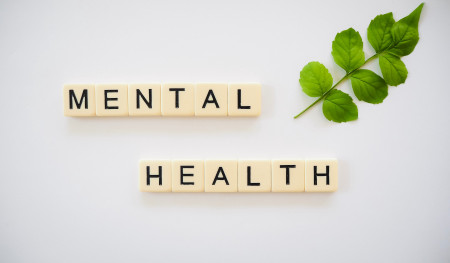 Wellbeing at work and from home: top tips from our Mental Health First Aider, Hannah

As we near one-year since the COVID-19 pandemic began, the topic of mental health in the workplace becomes even more prominent, and rightly so. In this blog, we cover how you can invest in your team’s mental health, how we’ve tackled it throughout the year, and tips for working from home. 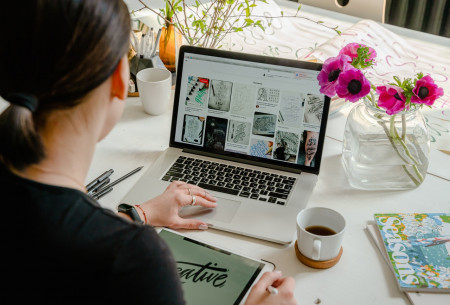 A wonderful way to take your professional persona to the next level is through blog writing. In this blog, we explain the benefits of creating content for your career and how you can use it to your best advantage. 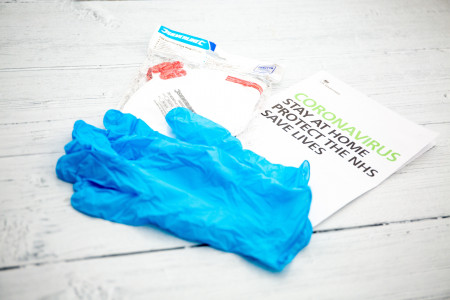 COVID-19: Is your digital marketing ready for when lockdown is lifted?

We’ve been on lockdown for 2 months and our world as we know it has been turned upside down – business, even online, has been hit hard. But there is some light at the end of the tunnel with lockdown slowly being lifted, we may start to see things return to normal – but are you ready for this?

3WhiteHats awarded No.5 in Campaign's 'Best Places to Work'!

We’re excited to announce that 3WhiteHats has been named among the top five places to work in the UK by Campaign Magazine! 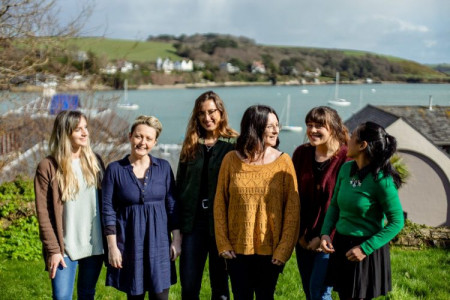 In light of International Women’s Day, find out what our talented team members and women in 3WhiteHats have to say about their careers so far, what motivates them, and their thoughts on equality in the digital marketing industry.